It’s launch day for The Wall of Storms, and I’ll be gathering some reviews and other publicity material here.

If you’ve read the book, please leave a review on Amazon, Goodreads, B&N, or wherever else you like to review books. Reviews help readers discover books they want to read and are the lifeblood of authors. Thank you! 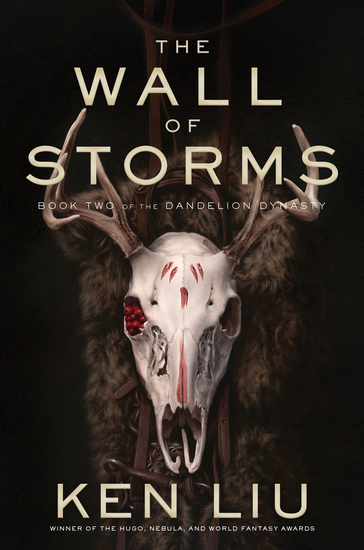 And finally something special: Carmen Yiling Yan made me some fan art for The Wall of Storms! 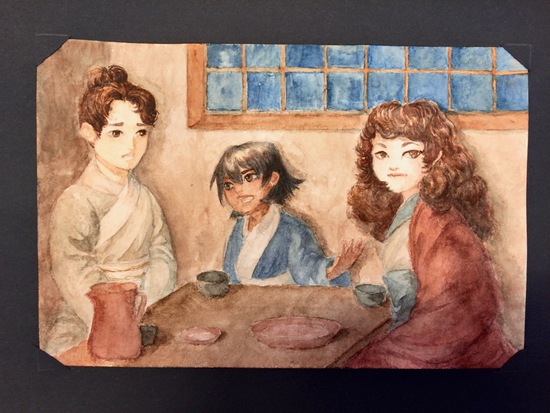